If you are looking for great online shops where you can buy different kinds of products and items and get them delivered to you as fast as possible, one of the best websites that you can check out is Amazon. Amazon is a technology and e-commerce company that primarily focuses on selling products from different brands (as well as their own brand) on a dedicated website. Because of how Amazon quickly became one of the biggest companies in the world, the executives within the business have decided to expand their business to cloud computing, artificial intelligence, and digital streaming.

Save Up to 80% on Amazon Today’s Deals

Logitech Deals: Get Free Shipping on Sitewide Orders Over $29

Flat 12% OFF On Apple MacBook

Xcite Offer: Get Up to 38% OFF Home coolers 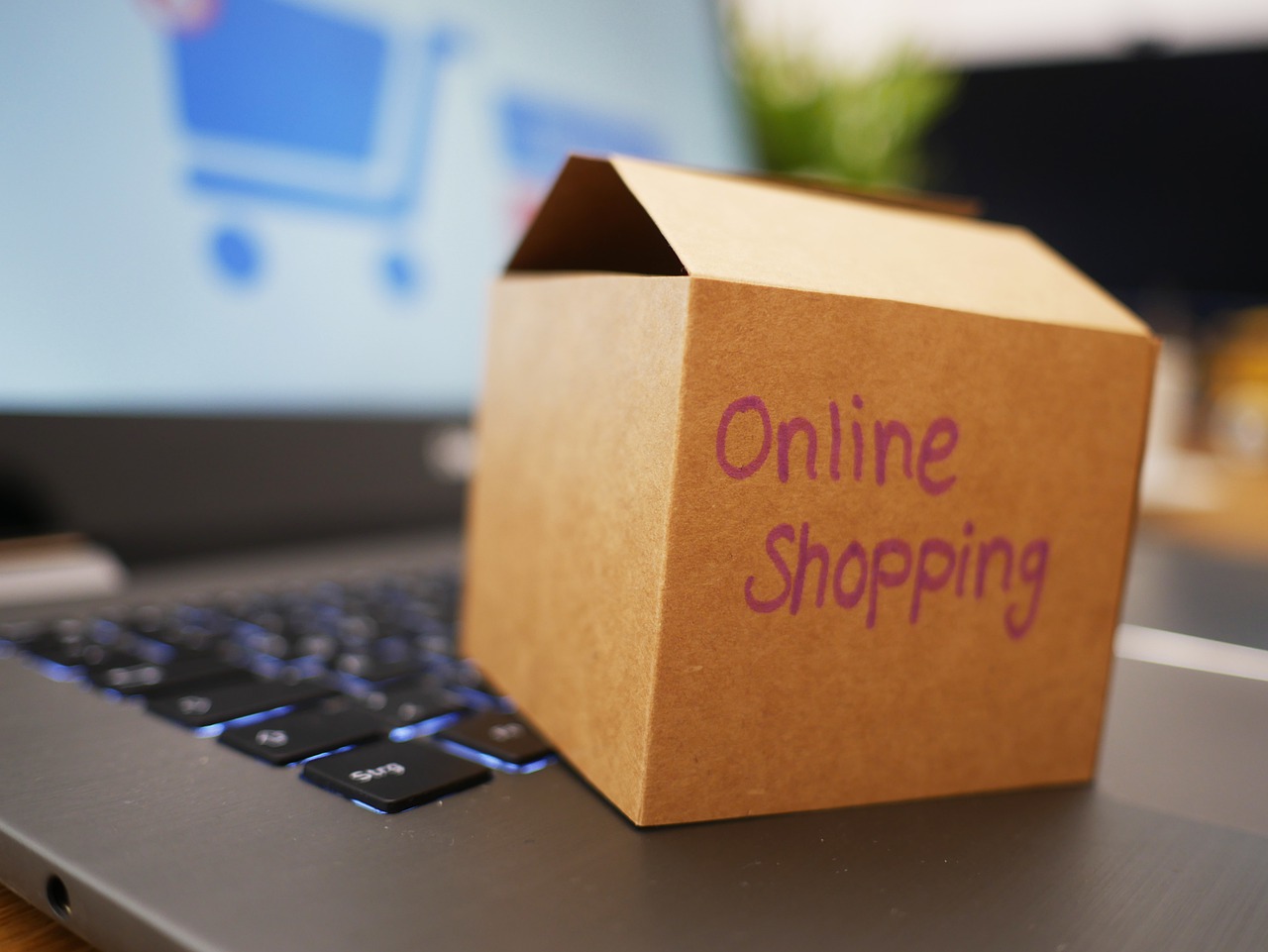 Because of the reputation and how big Amazon is, it is guaranteed that their customer service and shipping protocols are high-quality. So, most people would say that there is no other store where you can buy groceries, electronics, books, video games, and other products that is as good as Amazon.

Another great thing that Amazon has is the deals or offers where you can save more money by buying bundles or by using a specific credit card while in the KSA or UAE. If you have MasterCard, then you will be able to get those offers pretty easily. Furthermore, you can also get all Amazon Promo Codes and get special discounts for your credit card purchases. Besides offers and promos, you will also experience many benefits of using a MasterCard for purchases on the website. To learn more, here are the benefits of using MasterCard on Amazon if you are in the UAE or KSA.

Benefits of Using MasterCard on Amazon

Using a credit card is very advantageous on Amazon and in various online stores, and most of the benefits of the MasterCard are mainly attributed to the card’s convenience. Below is the list of benefits that you can get when you use MasterCard on Amazon.

Amazon, also known by its official business name Amazon.com, Inc., is a multinational technology company that was founded by Jeff Bezos under the name Cadabra, Inc., which was used by the business from 1994 to 1995.

Jeff Bezos created Cadabra, Inc. in 1994, with Seattle being his best choice of headquarters because the city was abundant with talented individuals within the tech industry. In addition, it is also in Seattle where Microsoft was founded. The company was initially incorporated in Washington State with the name “Cadabra, Inc.,” but he would later change it to “Amazon” when he heard a lawyer misheard “Cadabra” as “cadaver.” Although its main headquarters was established in Seattle, Bezos originally worked out the business plan and early operations of Amazon in his house in Bellevue, Washington.

Besides Bezos, an American novelist by the name of Mackenzie Scott is also responsible for the early success of Amazon, as she was able to manage the company well alongside Bezos. The two Amazon founders met when Bezos was the vice-president of a firm called D.E. Shaw & Co., while Scott was a research associate for the said business. According to Scott, he began working for the firm in order to pay the bills while writing her novels.

Amazon went public three years after its founding. Then, in 1998, the company started selling videos, music CDs, and books not only in the United States but also in Germany and the United Kingdom, which was made possible through the acquisition of numerous online sellers within the said countries. To expand their reach, Amazon decided to sell other products, including those categorized under consumer electronics, video games, software, and home improvement items.

The company then delved into another business venture by introducing Amazon Web Services in 2002. Amazon Web Services or AWS provides data for website owners that are focused on the site’s popularity, traffic patterns, and many other statistics that can be helpful in making the website better. In 2006, Amazon started a program called “Fulfillment by Amazon” that enabled small companies and entrepreneurs to sell their products or items on the Amazon website. Then, in 2012 Amazon purchased Kiva Systems in order to help them automate the company’s inventory management division. The next acquisition of Amazon occurred in 2017 when they purchased Whole Foods Market.

In 2021, Jeff Bezos announced that he would be stepping down as Amazon’s CEO in order to become the Executive Chair of the company’s brand. The CEO of AWS during that time, Andy Jassy, replaced Bezos as the CEO of Amazon.

MasterCard, often called MasterCard and Mastercard Inc., is a financial services corporation that was founded in 1966 by the Interbank Card Association and is headquartered in Purchase, New York. The financial company was created as a result of a partnership between several banks, including Well Fargo, United California Bank, Bank of California, and Crocker National Bank. The founding of MasterCard was mainly influenced by the mentioned banks’ eagerness to compete with the BankAmericard (later known as Visa), a credit card created by the Bank of America.

In 2006, MasterCard International received a name change again, with the company being renamed as MasterCard Worldwide to signify the global scale and reach of the brand. In 2010, MasterCard expanded their offering in the e-commerce industry through the acquisition of DataCash, which was a UK-based payment processing provider. Next, in 2014, MasterCard acquired Pinpoint, the leading rewards program management company in Australia. It was also in 2014 when MasterCard partnered with Apple to create a mobile wallet feature that would make it easier for Apple device users to pay for products using a credit card.

In 2017, MasterCard continued their acquisition of companies by purchasing Brighterion, which is a Delaware Corporation that is headquartered in San Francisco, California. Brighterion provides MasterCard with a portfolio of artificial intelligence and machine learning technologies that can help for security purposes.

In 2021, MasterCard was successful in creating a calculator that is able to gather information and measure the carbon footprints of customers, which would then be beneficial in knowing how much the customers are contributing to global warming and carbon emissions.

Those are all you need to know about MasterCard, Amazon, and the benefits of using a MasterCard credit card on the Amazon website. If you don’t have a credit card yet, it is highly recommended that you should get one if you want to purchase items and pay for them on a monthly basis with zero percent interest. However, you should only get a credit card if you have the means to pay for your purchases.

Give Your Loved Ones Noon Online Gift Cards