There are now hundreds of different shoe models that feature innovative technology when it comes to cushioning and support for the feet, and as the years go by, these shoe models are becoming more complex in terms of features.

While there are always innovative shoes launched every year, these shoes wouldn’t stand a chance against the classics in terms of popularity. No matter how advanced shoes in today’s era can be, the classic sneakers of the 80s and the 90s would still remain must-haves for millions of sneakerheads around the world. These classics can easily be bought in physical shoe stores and in online shops like AliExpress, where you can redeem an AliExpress promo code UAE to get discounts on sneakers and other items.

Styli Coupon: 20% OFF Everything + Free Shipping

Eid Sale: Get Extra 15% OFF on Everything + Free Shipping 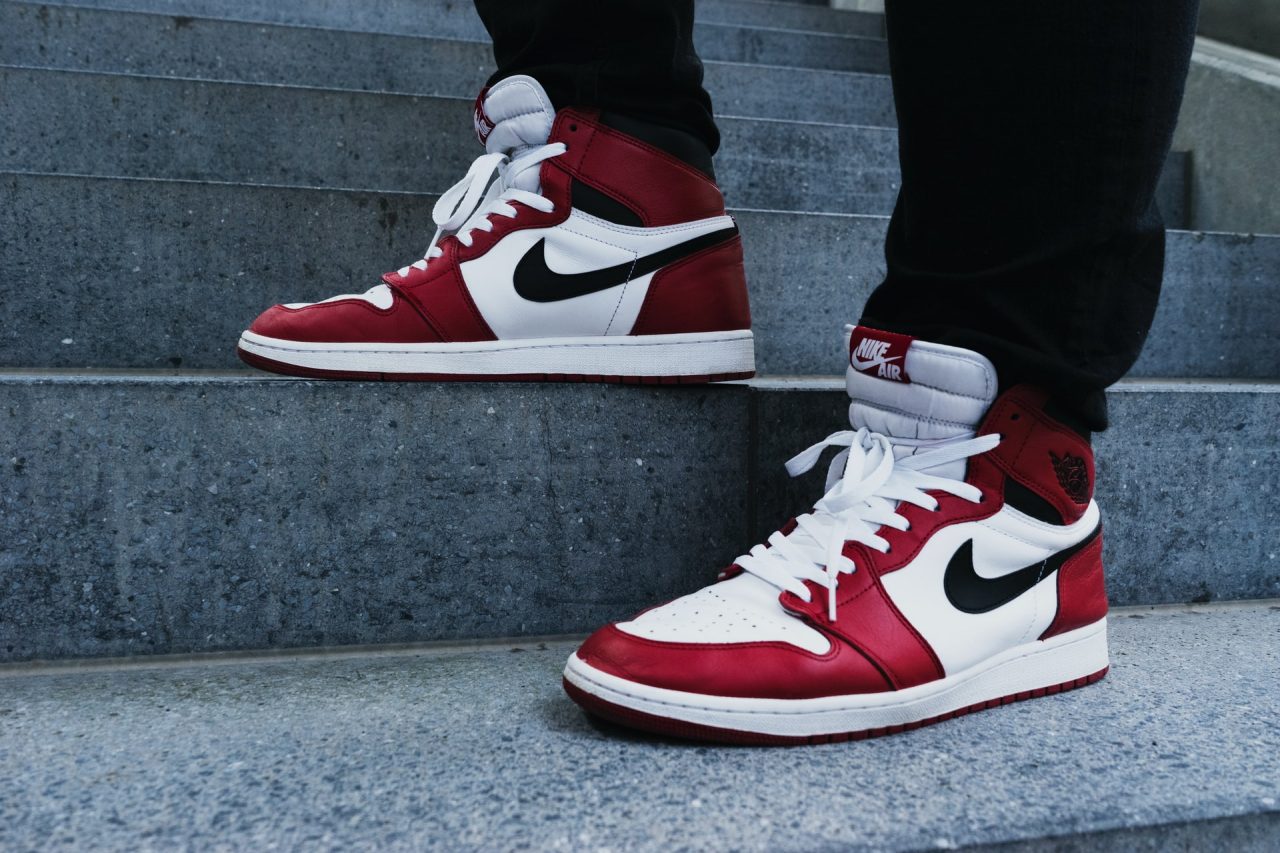 One of the most popular lines of classic sneakers is the Air Jordan, which actually has classic shoe models and innovative models, as the line is still releasing new models at least every year. However, the well-known shoes within the Air Jordan line are the ones actually worn by Michael Jordan, who is considered one of, if not the greatest basketball player of all time. To know more about these classic shoes, here are the best Nike Air Jordan sneakers every sneakerhead should have in his or her collection.

Many would say that you wouldn’t be a true sneakerhead if you don’t own at least one pair of the legendary Air Jordan 1, the shoe that started it all in the Air Jordan line. The first Air Jordan model was released in 1985 in nine colorways. Here are the most popular original colorways of the Air Jordan 1.

The Jordan 1 was designed by Peter Moore, who served as the Creative Director of Nike during the time of the shoe’s release. Moore is also known for designing the iconic “Three Bars” logo of Adidas. Speaking of Adidas, Michael Jordan initially wanted to sign with Adidas for an exclusive shoe contract, but the company did not want him, and it was reported that Adidas found Jordan to be unprofitable for their basketball shoe line.

Before the release of the famous Air Jordan 3, Michael Jordan wanted to leave Nike, as he was unsatisfied with the designs and features of the first two models of his signature line. However, when he saw the initial design for the Air Jordan 3 by Hatfield, Jordan reconsidered.

Most of these colorways are rare and are often hard to find in the secondhand market, so you may need to customize a different pair of Air Jordan 3 shoes to make them look like one of the original colorways. Through AliExpress, you will be able to purchase leather paint for customization, but use an AliExpress coupon to buy bottles of leather paint for an affordable price.

Regarded by a lot of sneakerheads as one of the most beautiful shoe models of all time, the Air Jordan 11 doesn’t have a lot of history behind it compared to the Air Jordan 1 or 3, but it is still considered one of the best in the line. The Jordan 11 was released in 1995 and is the first model in the line that features patent leather and carbon fiber.

The Air Jordan 11 was worn in the season where Michael Jordan’s team, the Chicago Bulls, won 72 games out of 82 total games in the NBA, making them the very first team to do that feat before the 2015-16 Golden State Warriors beat their record by winning one game more. The shoe was also worn when they won the 1996 NBA Finals against the Seattle SuperSonics, and it would be the fourth championship that Michael Jordan won and the first in Chicago Bulls’ second three-peat.

The original mid-top version of the Air Jordan 11 was available in three initial colorways, and these are:

There are many more shoes that Michael Jordan wore that are regarded as classics for sneakerheads, but the three mentioned above are slightly more popular than the others, which include the Air Jordan 4, the 6 (the model worn by Jordan when he won his first championship), the 12 (worn during the infamous “Flu Game”), and the 14 (the last shoe worn by Jordan as a Chicago Bull). A sneakerhead’s collection wouldn’t be complete without a pair of Air Jordan shoes, so you may want to check out the classic model and see which one suits your style.