This fashion subculture began in the 1970s and is still quite popular even in the 2020s, and its timeless popularity is mainly attributed to its expressiveness since the designs associated with the subculture are sometimes peculiar and would often vary depending on what the followers of gyaru like to wear. These gyaru-focused fashion pieces can easily be purchased at online stores like Farfetch, where you can utilize a Farfetch promo code for discounts. But, before trying out gyaru clothing, here are details and pieces of information that will help you understand gyaru better.

Styli Coupon: 20% OFF Everything + Free Shipping

Eid Sale: Get Extra 15% OFF on Everything + Free Shipping 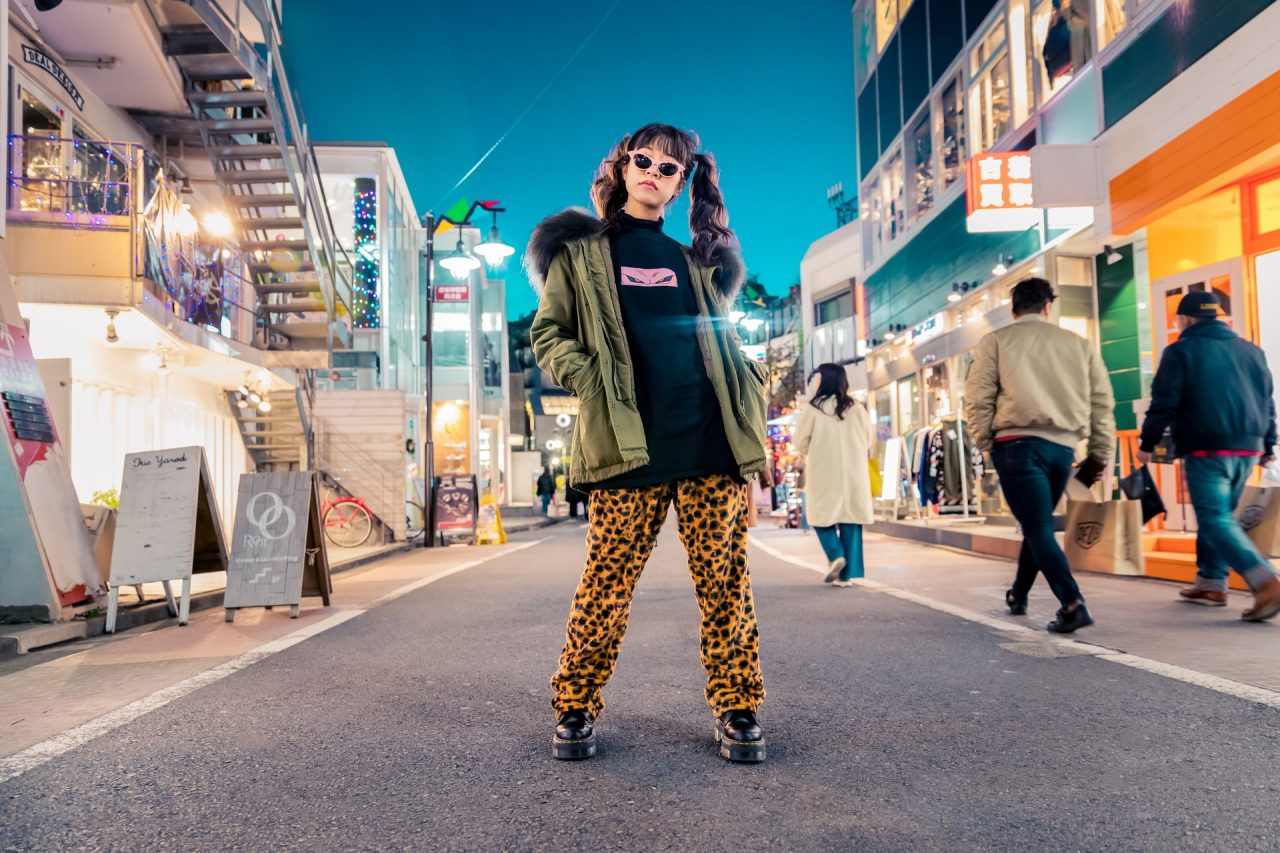 Gyaru is a Japanese fashion subculture that can be applied to any gender, although it is mostly considered a subculture for women. In fact, the term is actually a transliteration of the English slang word “gal,” which is supposed to mean “girl.”

Interestingly, the term “gyaru” was actually coined or introduced in Japan by an American jeans company called Lee, who used the term for the new line of jeans that the launched in the country for the Wrangler brand. However, the term was actually “GALS” at first, and the line of jeans was launched in 1972, but the locals eventually started calling it “gyaru,” and the rest is history.

The gyaru subculture quickly became popular among women in Japan who wanted to stray from the usual standards put into them by the Japanese culture. In Japan, women are expected to be housewives and should always follow the Asian beauty standards where their skin should be white and their hair should be black. But, in gyaru, women would follow the opposite, as they would get their skin tanned, and they would turn their hair blonde.

But, the subculture only became popular among younger women, as the older ones saw gyaru as a fashion trend that was too freewheeling and racy for Japanese women. Moreover, they see the subculture as a bad influence that can cause juvenile delinquency and violence among teenagers. Besides the fashion that comes with the subculture, women that follow the gyaru trend would also exhibit personalities that are freewheeling.

A lot of gyaru women would often go clubbing or partying, and they would even have flirtatious and provocative tendencies, which are qualities that Japanese women didn’t really show in public before gyaru became popular. Despite the criticisms of the gyaru, the fashion style remained popular throughout the years, although it peaked from the 1990s up to the 2000s.

In the 2010s, the followers of the gyaru subculture are described to have tanned skin, which is not really required for some styles of gyaru, and to also have decorated and elongated artificial nails. Furthermore, the gyaru women would have dramatic makeup that would exaggerate the look of their eyes and lips. When the makeup style in South Korea became massively popular, a lot of gyaru women began incorporating the said style, which would make the eyes look slightly bigger and the skin much softer or clearer.

Because of the increasing popularity of the gyaru subculture in the 1990s, it wouldn’t be a surprise that many business-minded people tried to take advantage of the hype by creating fashion brands that are specifically catered to people that follow the gyaru trend. The fashion brands for the gyaru subculture are usually found in Shibuya 109, a department store that is widely known for catering to both popular and obscure brands in Japan.

For many years, Shibuya 109 was the platform for many brands to have a spotlight in the fashion industry, and these include gyaru brands that started out obscure but eventually became some of the trendiest in the country. Although 109 became the so-called birthplace for the gyaru, other brands eventually started to branch out and set up stores in various areas of Shibuya and even in other areas in Japan.

In addition, these brands have also set up pop-up stores at conventions and have created webshops to cater to more customers in the country and in other parts of the world. Some gyaru brands have also begun to sell their items in online stores like Farfetch. If you are going to buy clothes at the said online shop, use a Farfetch discount code for reduced prices on items. Here are some of the most popular gyaru clothing brands that you should know about.

The Decline of Gyaru

By the end of the 2000s, the gyaru subculture experienced a slow decline in popularity, and a lot of fashion analysts attribute the decline to the shifts in fashion trends and what’s popular in the magazine industry. By the middle of the 2010s, the gyaru subculture was considered an exaggeration in terms of style, gyaru became too peculiar for the fashion trends of the 2010s, which are much simpler and more streamlined compared to the loud colors and extravagance of gyaru.

In the 2010s, the gyaru term and subculture became less popular among the younger generations, who would see the subculture as weird or too childish for their tastes. However, despite experiencing a decline in the 2010s up to the 2020s, the gyaru subculture is still quite alive, especially in Shibuya, where eccentric fashion styles have never really gone away.

The gyaru subculture is important in the history and culture of Japan, as it represents the diversity of the country in terms of fashion, and it also paved the way for the breaking of the Asian standards when it came to Japanese women. It wouldn’t be surprising if the subculture would experience resurgence in the near future, as the eccentric styles of the 1990s are also experiencing a revival.