So many attractions and events can be found in Dubai, and these are often some of the reasons why the tourism in the city and in the entire country of the UAE (United Arab Emirate) is becoming bigger and bigger, as there are now a lot of beautiful sights to see there. However, there are only a few attractions in the city of Dubai that are considered better than the others when it comes to its beauty, as well as its function or symbolism, and one of those attractions is the Museum of the Future. 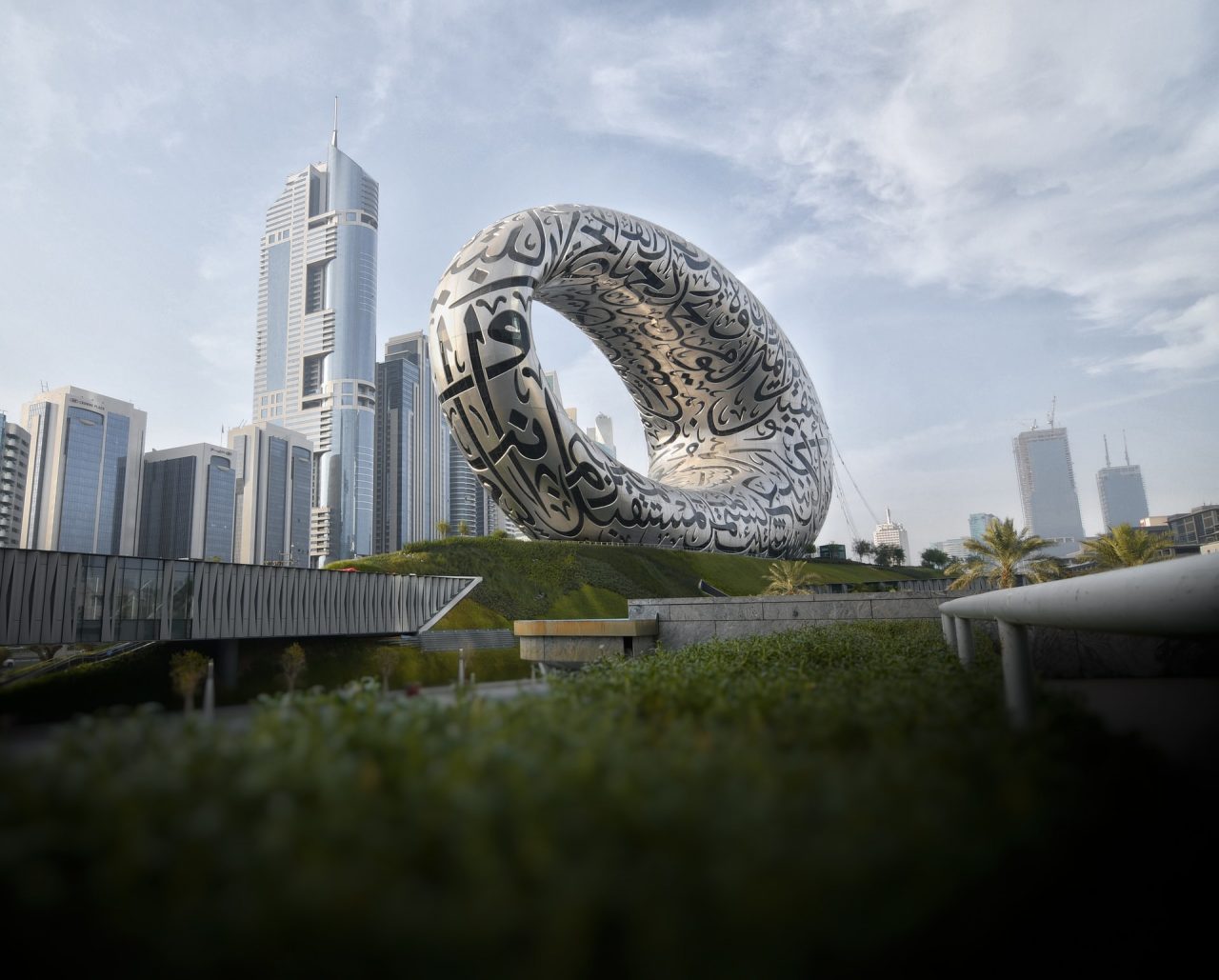 This exhibition space is located in the Financial District of Dubai, and it features three main elements, which are named “void,” “building,” and “green hill.” Although the museum was opened in February 2022, it is still under construction, as there will be more exhibitions that will be added to the area. To know more about this attraction, here is a background and profile for Dubai’s Museum of the Future.

Origins of the Museum

The plans to build the Museum of the Future started on March 4, 2015, when the ruler of Dubai, who also currently serves as the Prime Minister and Vice President of the UAE, Mohammed bin Rashid Al Maktoum, stated the plans of the government to build a museum that showcases futuristic and innovative ideologies that they may want to apply to the city in the future. However, before the said announcement, a proposal for the museum was already showcased in the World Government Summit that was held in February 2015.

In the World Government Summit that was held in February 2016, Mohammed bin Rashid officially inaugurated the Museum of the Future exhibition. Then, in April 2016, the ruler of Dubai announced the founding of the Dubai Future Foundation, an organization within the Dubai government that focuses on innovating the infrastructures of Dubai that are essential for “a better future.” The Dubai Future Foundation would then include the Museum of the Future as one of its first projects.

On February 22, 2022, the Museum of the Future was officially opened, although some areas of it are still under construction. The right to open the museum during its opening ceremony was given to the ruler of Dubai, as well as Sheikh Maktoum bin Mohammed bin Rashid Al Maktoum and Sheikh Hamdan bin Mohammed bin Rashid Al Maktoum, who currently serves as Dubai’s Crown Prince.

The concept of the Museum of the Future, according to the Dubai Future Foundation, was to focus on finding and collecting solutions to problems that cities in the future may face, specifically in terms of transportation, energy, health, and education.

Moreover, the Museum of the Future also aims to provide a platform for inventors, researchers, and designers to showcase their designs and creations, which could be funded by an investor who may visit the museum during an exhibition. In order to have consistent contributors for the exhibitions, the Museum of the Future formed partnerships with research organizations and universities in the UAE and also in other countries. If you want to visit the exhibits on the said museum on a tight budget, you should find booking.com deals that will help you save money on hotel rooms, and the money you save can be used to travel to the museum.

The Museum of the Future is considered one of the world’s most complex structures, as it doesn’t really look like a normal building when you look at it through photos. The design of the museum was created by the Killa Design architecture studio, while the engineering side of the structure was planned by a British professional services firm called Buro Happold.

The shell of the museum, which looks like a torus or a donut, consists of 1,024 fire-retardant composite panels that are strengthened by stainless steel and designed to have a unique 3D shape in order to create the Arabic script written on the exterior.

To accommodate a lot of exhibits and shows, the Museum of the Future has seven floors that are specifically used for exhibitions. However, the seven rooms each have themes the exhibits should follow. The first three floors are focused on outer space resource development, which includes creating ecosystems for various planets and environments, as well as creating innovations in health and bioengineering that allow people and other Earth species to live in outer space.

The next three floors are supposed to showcase near-future innovations and technologies that are related to various aspects of human living, like transportation, energy, water, food, and health. The last floor of the museum is dedicated to children that want to have fun playing with interactive creations.

The Museum of the Future is regarded as one of the most important attractions in Dubai, as it allows the citizens and the government of the city to showcase what they can do in order to improve the livelihood of everyone living in the area, as well as to provide innovations that can help humanity as a whole. Be sure to visit the Museum of the Future if you ever get to Dubai.