There are many different pieces of clothing that are associated with the history and culture of particular regions around the world, and one of these clothing pieces is the kurta. The kurta, often referred to as the kurta if worn by women, is typically a collarless shirt that has a loose fit and is made from breathable materials.

Because of the breathable materials, the kurta is perfect for the hotter climate in its regions of origin, South Asia and Central Asia. The kurta is popular in the said regions, and it can easily be bought in online stores like Noon, where you can use a Noon coupon for discounts. Besides being just a collarless shirt, the kurta is a very complex piece of clothing in terms of its materials and its styles. Here are the details that you should know about the kurta. 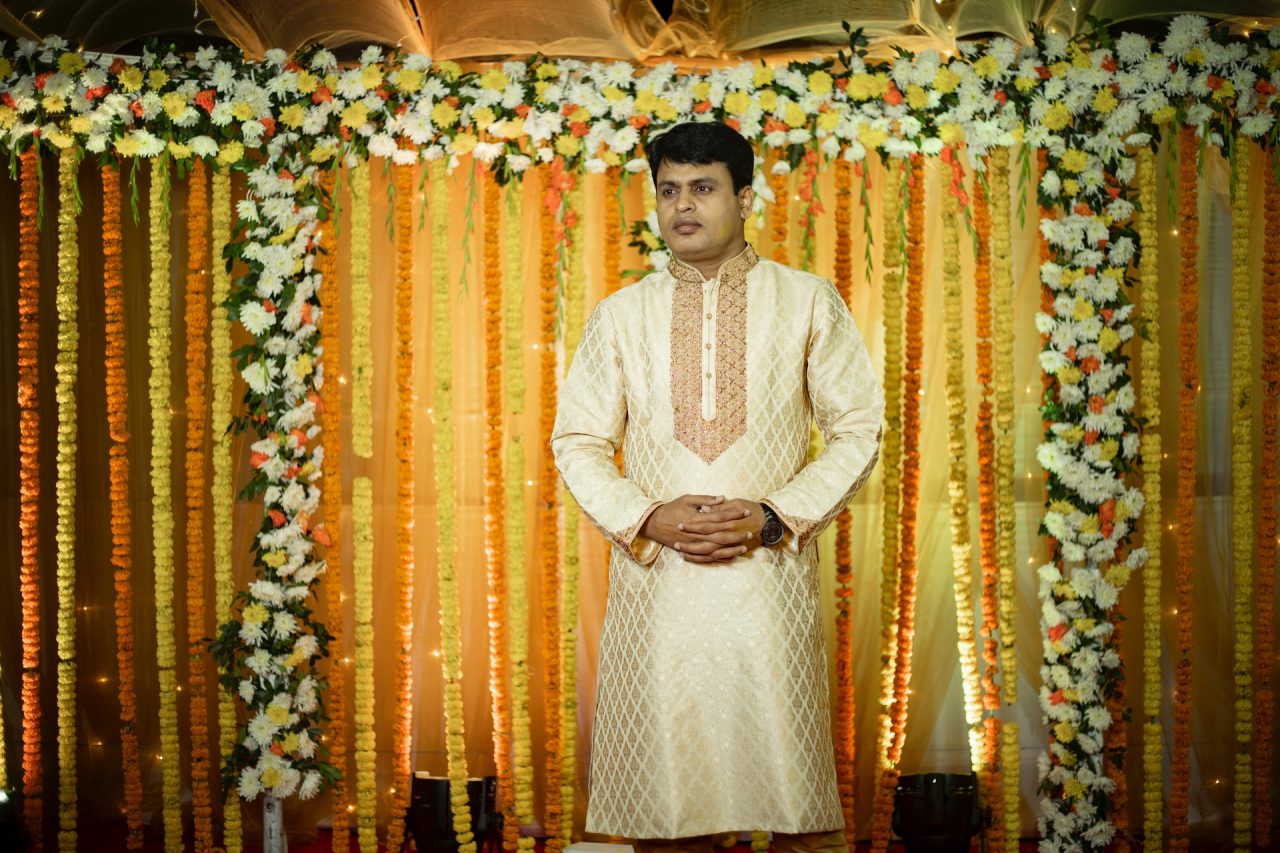 Where Did the Kurta Come From?

There are actually no historical records pointing to the origins of the kurta, but historians believe that the kurta became popular starting from the period of Mahmud of Ghazni, who served as the founder of the Turkic Ghaznavid dynasty and its ruler from 998 to 1030. By the late 12th century, the kurta became a common piece of clothing among the people in South Asia and Central Asia.

What are the Materials Used for the Kurta?

During the winter season or colder months in Asia, people prefer to wear kurtas made of wool or “Khadi silk,” which is a thicker and rougher variant of silk that is handspun and handwoven. To improve its warming capabilities, Khadi silk is often mixed with other fibers when it is used to make kurtas. You can buy Khadi silk kurtas at Noon, but don’t forget to use a Noon promo code or ounass code to reduce the price of the kurta you will be purchasing.

In order to close the kurtas, cloth balls, tasseled ties, buttons, or loops are sewn into the fabric. However, buttons are the most commonly used to fasten kurtas. The kurtas that are worn during regular days feature simpler fabrics that usually don’t have embroidery or intricate stitching, while formal kurtas worn during special events are much fancier and would have metal buttons instead of buttons made from wood or plastic. In addition to fancier embroidery, formal kurtas would sometimes also be decorated with different pieces of jewels.

The Styles of the Kurta

The original or traditional style of the kurta is made by connecting rectangular fabric pieces that would typically have several gusset inserts. Moreover, the kurta is designed so that there will be no fabric wasted when making it. The most common kurtas are simple and don’t have intricate embroidery sewn on them in order to make them lighter and softer.

As for the sleeves of the traditional kurta, they do not feature narrow ends, as they fall straight to the wrist instead of the narrow form-fitting sleeves found on Western-style shirts. Furthermore, the sleeves are not cuffed, as they are just hemmed so that it won’t feel restricting when performing arm movements.

The Regional Variants of the Kurta

There are four known regional variants of the kurta, which are the Hyderabadi, the Bhopali, the Lucknowi, and the Panjabi. Here are some pieces of information about these four regional kurta variants.

The Hyderabadi kurtas are named after the former royal state of Hyderabad and are designed to have a short top with its ends sitting around the waist. In addition, the Hyderabadi has a keyhole neck opening and is popular among royal households in South and Central Asia.

The Bhopali kurta, which is named after the city of Bhopal in Madhya Pradesh, India, is a loose-fitting kurta that has pleats at the waist and flows like a skirt because of its dress-like design. The ends of the Bhopali kurta would usually reach the knees.

The Lucknowi kurta is a versatile piece of clothing since it can either be short or long. This type of kurta would usually have local Chikan embroidery and would usually look much fancier or more intricate than most kurtas available today.

The Panjabi, which is often referred to as the straight-cut kurta, would feature local embroidery designs similar to the Lucknowi kurta. However, what makes it different from the Lucknowi is that it actually features embroidery from other regions instead of just the Chikan style. The Panjabi is often worn with a scarf called a Gamosa.

The Fashion Pieces Paired with a Kurta

Since the kurta is considered a top, it would need to be paired with bottoms or fashion pieces that are meant to be worn on the legs up to the waist. A lot of people wear kurtas with jeans, particularly denim jeans that are blue or light blue in color. Kurtas with jeans are worn casually, but for formal events, kurtas are usually worn with chino pants or formal trousers. Women usually wear kurtas with leggings even if the kurtas (referred to sometimes as kurta) specifically made for them are much longer than those for men and would often hide the legs.

These are some of the best and essential details that you should know about the kurta. If you are going to visit countries in South Asia or Central Asia, you can try out a kurta and wear it to see if it suits you well or if it is indeed perfect for the warm weather of the regions.