There are many high-end jewelry brands around the world, but there are only a few that are as popular and as old as Chaumet. The House of Chaumet, better known simply as Chaumet, is a high-end jeweler that is based in Place Vendôme, a city square in Paris.

Chaumet is considered one of the most well-known brands in the world, and their popularity is deeply rooted in their rich history and the quality of the items that they produce and sell over the years through retailers and online stores, where you can use a Namshi discount code or coupon. If you want to learn more about this high-end brand, here are the things you need to know about Chaumet. 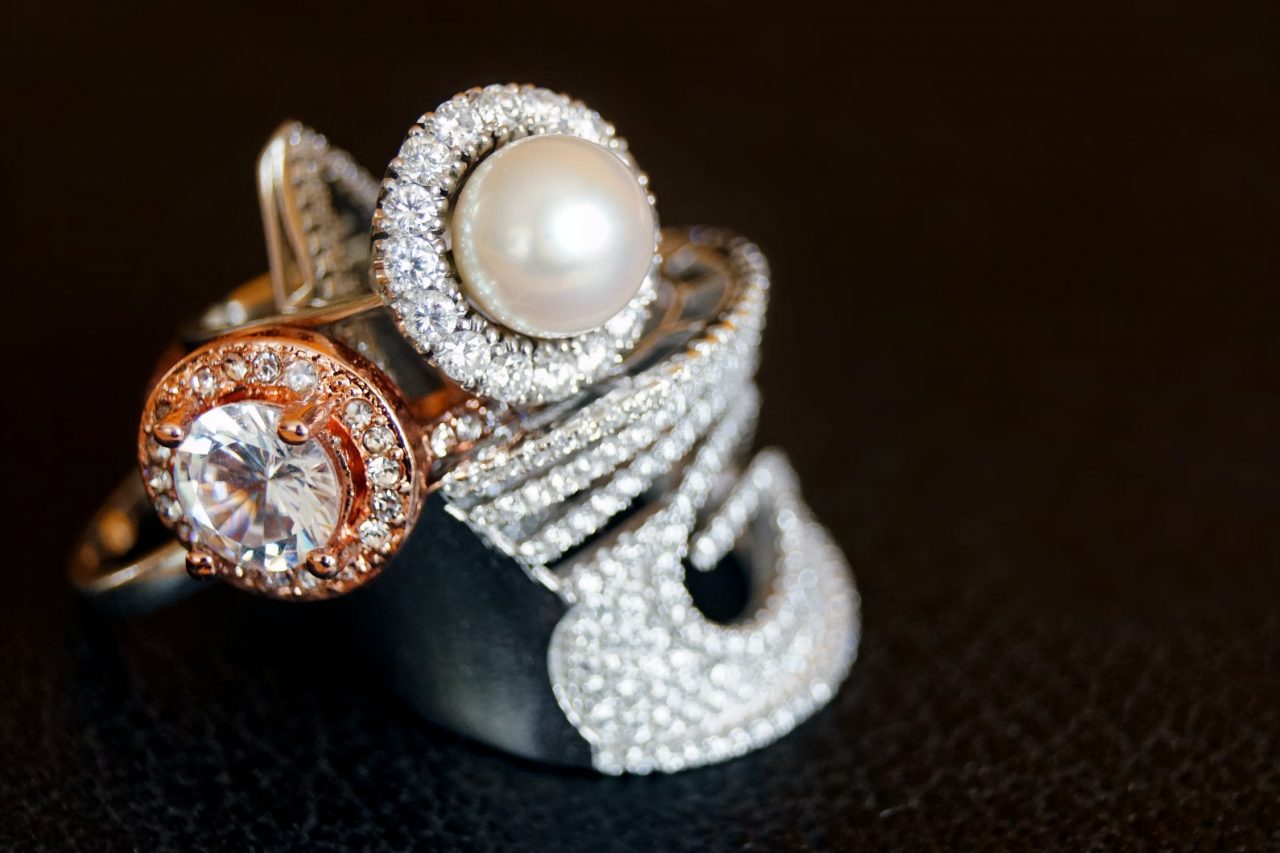 The Origins of Chaumet

The origins of Chaumet can be traced back to 1780 when a French jeweler named Marie-Étienne Nitot moved to Paris in the said year after being an apprentice at Aubert, which was the then-jeweler to Queen Marie-Antoinette. In Paris, he became the jeweler for many aristocratic people until 1789, which was the starting year of the French Revolution.

It was in the early 1800s when Nitot became a very popular jeweler in Paris, as he began to serve as the official jeweler of Napoleon I in 1802. In fact, the jewelry that Napoleon wore at his wedding to Joséphine de Beauharnais was made by Nitot and his son, François Regnault. Nitot’s son Regnault would later take over his father’s jewelry house in 1809 and would continue to make jewelry until 1815 after the fall of Napoleon’s empire. The jewelry house would then be sold to Jean Baptiste Fossin, who would lead the house that would later become known as Chaumet.

One of Nitot’s most precious pieces that he made for Napoleon was the coronation sword. This piece features a 141-carat Regent Diamond, which is still considered today as one of the finest diamonds in the world. The diamond in Napoleon’s coronation sword was discovered in the Golconda Mines in India in 1698 by a slave, who is rumored to have hidden the diamond inside the wound of his leg.

When Napoleon was exiled after the fall of his empire, his second wife, Marie-Louise Bonaparte, shipped the coronation sword and other crown jewels of the empire from France to Austria. Marie-Louise’s father then decided to return the jewels to France. The last use of the Regent Diamond for regal purposes was for the tiara of Empress Eugenie, which has been on display at the famous Louvre Museum since 1887.

How the House of Chaumet Came to Be

As we have already seen in the origins of Chaumet, it is clear that the jewelry house was not named “Chaumet” when it was founded. The house only became called Chaumet when Joseph Chaumet took control of the company when he married the daughter of Prosper Morel (who was entrusted by Jean Baptiste Fossin to continue the work of the boutique), Marie.

Joseph Chaumet married Marie in 1885, and through the marriage, he would eventually be able to own the jewelry house operated by his father-in-law. The Renaissance style that was popular during that time was primarily used by Chaumet for inspiration, be it is believed that he was also inspired by Japanese art, which was evident in the designs of Chaumet’s tiaras and other accessories.

It was in 1907 when Chaumet would set up the boutique at Place Vendôme in Paris. As of 2021, the headquarters of the jewelry house is still in the same location. The great thing about Chaumet today is that you don’t have to go to their headquarters to buy their product, as you can just visit an online store and use a Namshi promo code or other vouchers to get discounts on your purchase.

The Place Vendôme isn’t only known as being the headquarters of Chaumet, as it has also been the place of residence of legendary musician and composer Frédéric Chopin, who decided to stay there during his last days. It is widely speculated that one of his most famous compositions, the Mazurka in G Minor, was composed when he was at the Grand Salon, which is located on the first floor that has a magnificent view of the city square. Within the square, you will also be able to see the Vendôme Column, which was built under the orders of Napoleon I.

When Chaumet became bankrupt in the mid-1980s, the jewelry house was bought by Investcorp in 1987. Investcorp, which is an investment bank based in Bahrain, lost 10 million francs from 1995 to 1997 due to the poor sales of Chaumet, but the jewelry house soon bounced back in 1998. However, Investcorp would sell the brand in 1999 to LVMH, a company created from the merger between Hennessy, Louis Vuitton, and Moët & Chandon in 1987.

Today, because of many LVMH acquisitions, Chaumet is now part of LVMH’s lineup of luxury jewelry and watches, which includes Zenith, Hublot, Dior, and TAG Heuer. Besides Europe, Chaumet is also incredibly popular in Asia, especially in China, where more than 24 boutiques are located.

And these are the things that you may need to know about Chaumet if you are interested in its origins, history, and some facts about the jewelry house. If you can go to Paris, you can visit Place Vendôme to see one of the first headquarters of the brand, but if you just want to buy a product from the jewelry house, you can do it by visiting an online store or a physical retailer.

What Pair of Adidas Shoes is Perfect for You?
Subscribe to our newsletter
Get exclusive deals delivered to your inbox
Choose your favorite store