Watches are quite fashionable in today’s era, as wearing a watch would sometimes elevate the overall look of the outfit, and it would also signify the social class of the wearer. There are a few luxury brands for watches, and even those that are not watch enthusiasts would know these brands since the items that these watchmakers produce retain their value over the years, thus making them great investments.

However, there are also some brands that are inexpensive but still produce high-quality watches for all kinds of customers or wearers. One of the most affordable brands for watches is Swatch, a watchmaker that was founded in 1983 in Biel, Switzerland. While Swatch does make a lot of affordable watches that you can buy at Noon using a Noon coupon, they also have several lines of luxury watches that they create on their own or through collaborations with other brands. 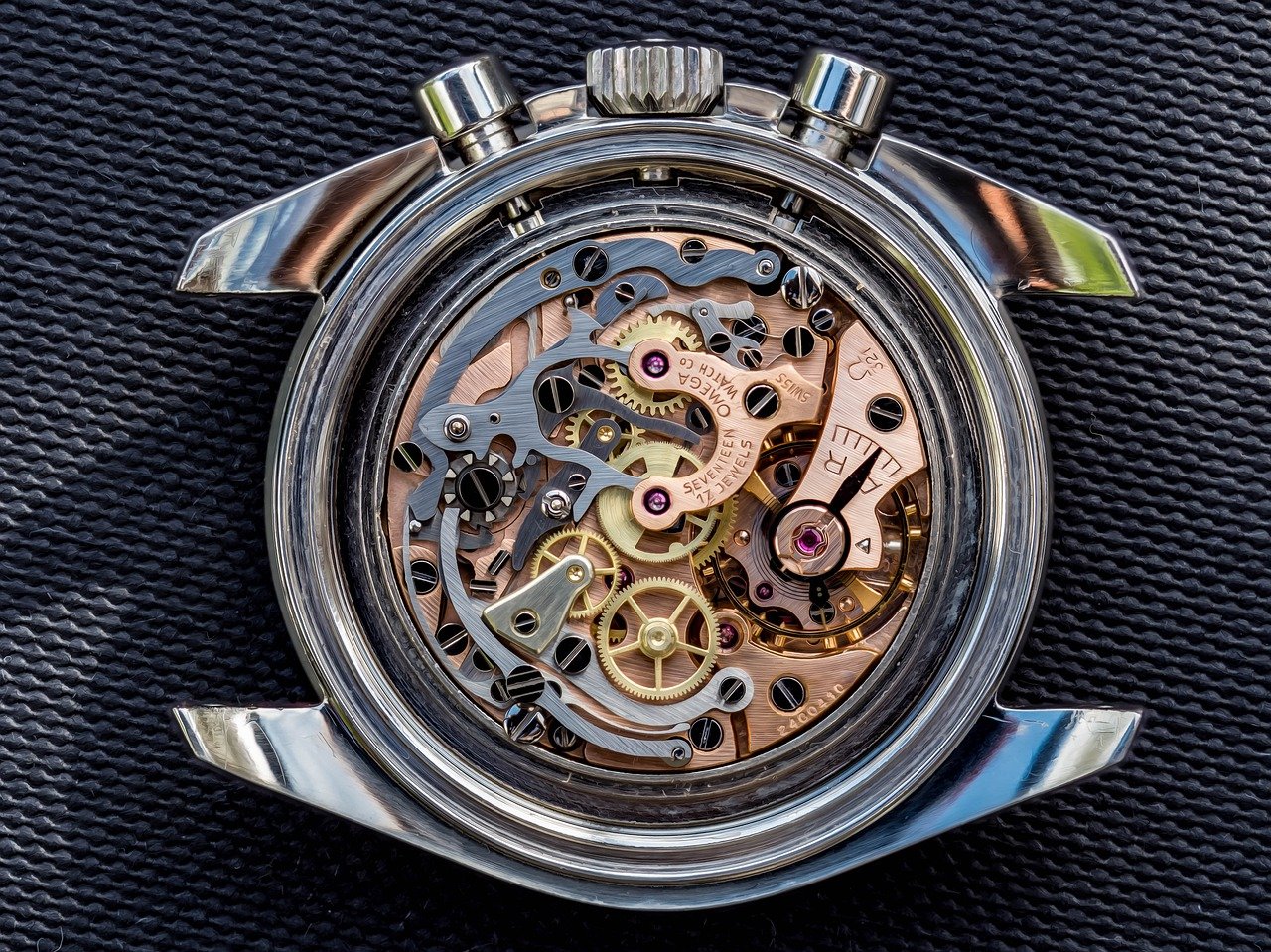 For 2022, Swatch has collaborated with renowned luxury watchmaker Omega to create the Bioceramic MoonSwatch Collection, a line of watches that are inspired by the Sun, the Moon, and the planets in the solar system. To know more, here are several details about the Omega and Swatch collaboration pieces.

What are Swatch and Omega?

Before we get into the watches of the Bioceramic MoonSwatch collection, let us first talk about the two brands that made the collection possible. As mentioned before, Swatch is a Swiss watchmaker that was founded in 1983. The company was founded by three people, namely Jacques Müller, Elmar Mock, and Ernst Thomke.

Swatch was created in response to the quartz crisis of the 70s and 80s, as the owners of the company wanted to take advantage of the rising popularity of inexpensive and battery-powered watches that were taking over the market from the expensive mechanical watches produced by luxury watchmakers.

On the other hand, Omega is a luxury watchmaker that was also founded in Biel, Switzerland, although it is much older than Swatch since the company was created in 1848. Omega is considered one of the most renowned watch brands in the world, and this is mainly attributed to its long history of making reliable watches.

NASA made Omega watches as the timekeepers of choice for many astronauts, particularly those that participated in the first-ever successful landing on the moon in the 1969 Apollo 11 mission. Moreover, Omega has also been the watch brand of choice for many celebrities, including Elvis Presley, John F. Kennedy, and some of the actors that played the legendary role of James Bond.

Mission to the Sun

The first watch in the collection is Mission to the Sun, which is inspired by the object at the center of the solar system. The Mission to the Sun features a bioceramic case that is colored in yellow, while the subdials and the bezel background are colored in white. This watch also has a white Velcro strap that features the Omega and Swatch logos on each side. On the back of the watch, you will see a small photograph of the Sun printed on the case. Use a Noon promo code to get discounts on this watch and the others in the collection.

Next on the collection is Mission to Mercury, a watch inspired by the planet closest to the Sun. It features the same mechanisms as Mission to the Sun, but this watch has an exterior that is gray in color, while the bezel background and the subdials are colored in white. To make the numbers and the hands more visible, they are colored in white to contrast with the overall dark colors of the watch. As for its strap, it is also in gray, with the Omega logo printed in white, while the Swatch logo is printed in black. At the back of the watch, there is a small printed photo of Mercury.

The fourth watch in the collection is Mission on Earth, which features a light green exterior with a navy blue Velcro strap that is supposed to represent Earth’s lands and waters. The counter hands and the chronograph seconds hand of the watch are colored brown, while the bezel background is blue. At the back of the watch is a small printed photo of the Earth.

Mission to the Moon

Mission to the Moon is inspired not only by the Earth’s moon but also by the original Swatch MoonWatch, as it shares almost the same design features as its predecessor. The Mission to the Moon watch has a steel gray exterior, while its bezel background is in black. Furthermore, the hand and the tachymeter scale of the watch are colored in white so that you can see the time better on the black background.

The Mission to Mars watch features a red exterior, which emphasizes that it is heavily inspired by the red planet that is close to the Earth. While the exterior of the watch is red, the bezel background, the dial, and the strap are white, which serves as a great contrast to the saturated red color of the watch. Much like the other watches in the collection, you will see a small photograph of the planet that the watch is inspired by at the back of the exterior.

Next on the list is Mission to Jupiter, a watch inspired by the biggest planet in the solar system. The exterior of the watch is beige in color, which follows the main color that you would usually find in photos of Jupiter. Then, the subdial hands and the chronograph second are reddish-orange, and this color is most likely attributed to the Great Red Spot, a high-pressure region on Jupiter that has been circling the planet for many years. The strap of Mission to Jupiter is black in color.

Mission to Saturn is also beige in color, much like Mission to Jupiter, but it is accompanied by different shades of brown and beige to form the colors that you would find in Saturn and its famous rings. The second subdial at the bottom of the watch features Saturn’s rings to further emphasize the inspiration for the watch. The strap of this watch is colored brown to match well with the beige of the exterior.

One of the lightest watches in the collection in terms of color is Mission to Uranus, which features a light blue exterior with a white Velcro strap and bezel background. The numbers and the Omega logo on the watch are colored in black so that the wearer would have an easier time looking at the different details of the watch. At the back of the watch, you will see a small photo of Uranus printed at the top.

If you are a fan of navy blue, then you should definitely check out Mission to Neptune, the watch inspired by the bluest planet in the solar system. The exterior and the overall appearance of the watch is covered in different shades of blue, while a black Velcro strap is added in order to create a contrast from the overly blue watch.

The last watch on the list is Mission to Pluto, a watch that features a light cool gray exterior and burgundy bezel background and counters. Mission to Pluto is arguably the collection’s most colorful watch, as it features more than three colors that are all visible at first glance. The Velcro strap on Mission to Pluto is done in dark gray to add more color to the watch.

These are the details that you need to know about the Omega and Swatch collaboration for 2022. If you have the money, it would be nice if you could collect all of the watches in the collection, and in the future, they may turn into great investments.